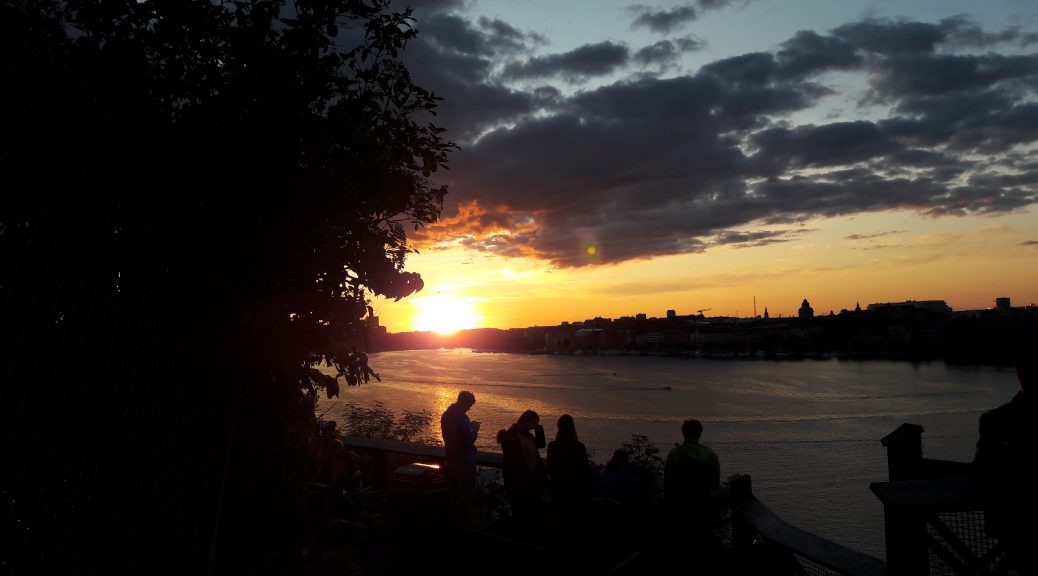 I received a message on Facebook, from Erika Mikaelsson, that added me as friend 7 years ago. She had now taken a wrong turn ending up by a “magical house”, she “just had to stop at”. Talking to the neighbors, she found out that me and my husband was the owners. Erika snapped a photo of our summer house and wrote:

“Look where I am. I do not believe in coincidences, we have to meet!”

So we did, had a fabulous dinner at Teheran Grill, Södermalm in Stockholm. Talking away as if we had known each other for ages.
The dinner resulted in that we now have started to work together on a drama documentary project.

I will let you know more about it as the road unfolds.
Stay tuned!

Life of a poet